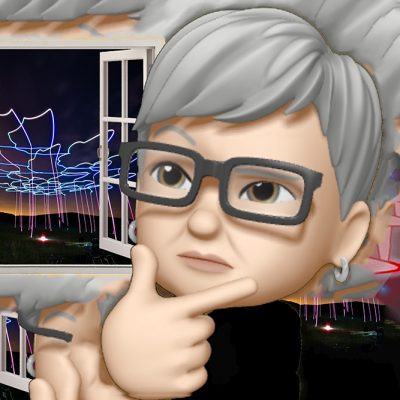 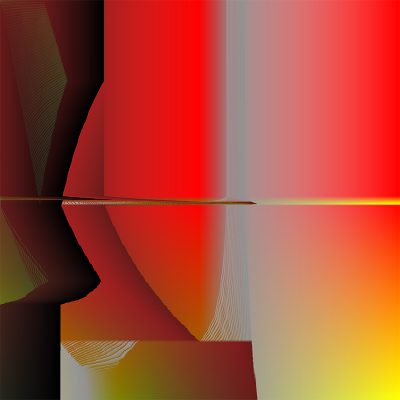 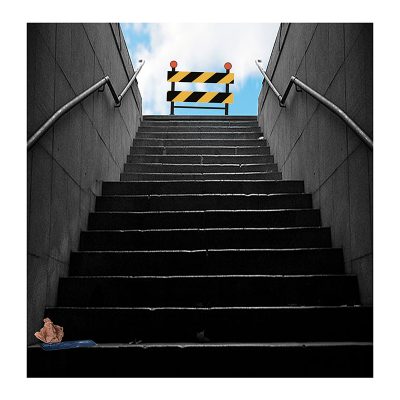 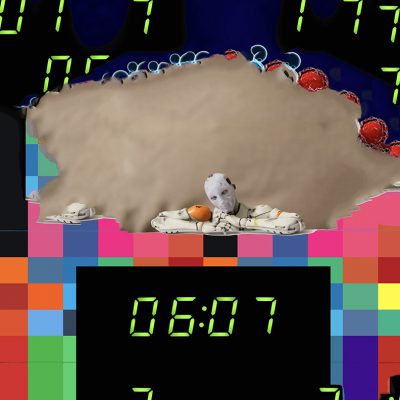 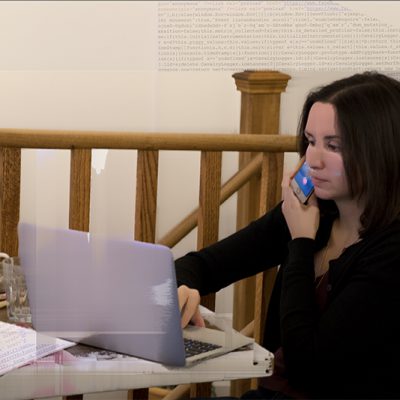 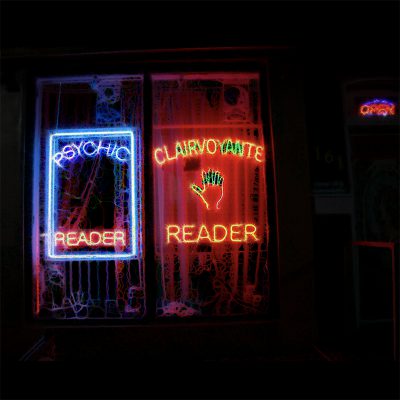 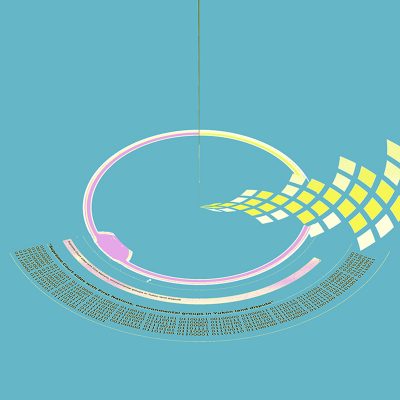 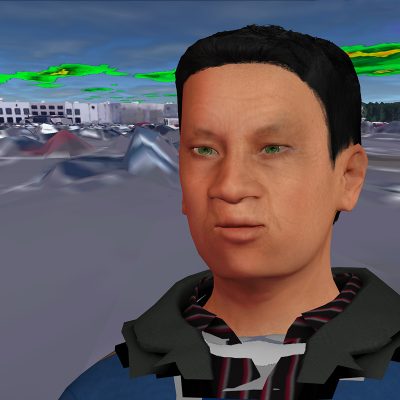 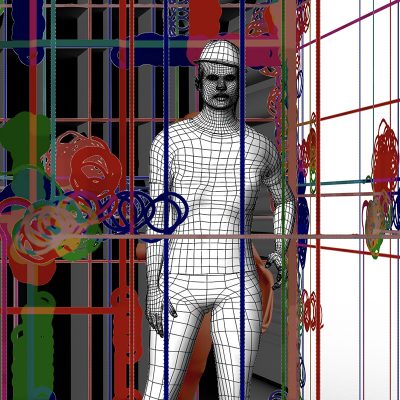 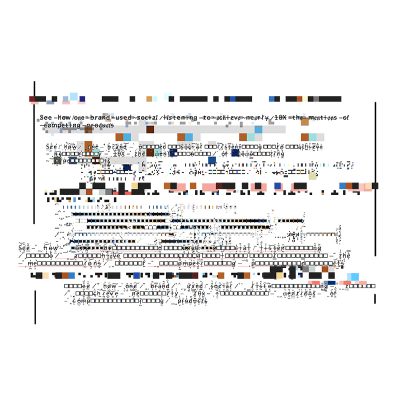 The algorithm is the logic machine behind the digital realm. Data_Divine has nine series. Each thinks with algorithms in a different way.

Algorithms make things real in the same way language does. It’s all a sort of abracadabra.

I’m Online shows people in cafés working on personal computers. These images have been subjected to an algorithm that  leaves some pixels untouched while altering others with a wipe. Coding used to create popular websites also appears in the images.

Algorithmics are abstractions generated by algorithms working on other algorithms. I make some choices and then let them rip.

Headline_Binaries are news headlines translated into ones and zeroes.

Tweets are Twitter quotes pixelated and glitched, then formally assembled.

Psychic_Storefronts are photographs that’ve been re-rendered.

Margin of Error collages nano, robotic and genetic imagery. These algorithms are busy preparing our future.

Persons of Interest appear in scenarios. These figures have memoji faces – some of which were made by colleagues in their own likeness.

404 NotFound gives form to memories of persons, places and things that continue to haunt.